We designed this trip for couples and friends who are looking to uncover the mysteries of the most remote parts of Sri Lanka and explore the island’s rich cultural heritage whilst staying in a range of elegant boutique hotels. After a night at The Wallawwa to recuperate after the flight, go to Hatton and spend your first few days walking or cycling through tea estates, meeting friendly pluckers as you go, and visiting a nearby tea factory, before driving up to Kandy. Explore the delights of Kandy town, which include visiting the Temple of the Tooth and walking around the Royal Botanical Gardens which are utterly tranquil. From here, journey to the Cultural Triangle and see the incredible ancient ruins of Anuradhapura and Polonnaruwa, Sri Lanka’s oldest cities, and go on safari at Minneriya National Park. Next, a journey to the east coast to Trincomalee, a historic town with spectacular beaches where you can visit an iconic kovil, go snorkeling at Pigeon Island or head out to sea in search of whales. Head north, well away from the tourist trail, and arrive at Jaffna, the penultimate stop on this tour – see this majestic town by bicycle and explore its unique culture, which is influenced by many traditions from South India. Finish the tour in Colombo and wander through the streets of Sri Lanka’s thriving capital before settling down to a delicious last-night dinner.

Though situated just a few kilometers from the airport, The Wallawwa feels nothing like a transit hotel. Sitting in acres of beautifully mature gardens, this charming boutique hotel is a sanctuary of serenity and style where the old merges beautifully with the new. Built over 200 years ago in the traditional “Dutch warehouse’ colonial design, The Wallawwa is the most ancient manor house in the entire province and was an ancestral home for many years.

With its completely secluded location, The Wallawwa is a luxurious private hideaway whose 17 boutique bedrooms, exquisite food, and wonderfully oversized Z Spa are the perfect ingredients for a relaxing and memorable stay. The hotel’s signature swimming pool sits in the garden a short distance from the main house, while a yoga garden is peacefully located beside the spa.

Welcome to Ceylon Tea Trails, a range of luxurious planters’ bungalows in Dickoya, found approximately 4,000 feet above sea level in the southern highlands of Sri Lanka’s tea country. Tea Trails comprises five classic colonial bungalows, all of which are Relais & Châteaux bungalows, built for British tea estate managers in the days of the Raj. Each bungalow is different, combining both classical and contemporary styles: the effect is quintessentially luxurious and colonial, a stroll back in time but entirely resplendent in modern amenities. Within the confines of each bungalow guests will find over-sized rooms with four-poster beds, lavish bathrooms and a blazing log fire in the dining and drawing rooms. The meticulously maintained gardens also feature sun-decks and summer houses where traditional English Cream Teas are served by the bungalow’s resident butler. Enjoy reading by the pool, having high tea in the summerhouse or a gin and tonic on the terrace.

This bungalow, built-in 1925, lies nestled on the banks of Castlereagh Lake in a woody glade and is perhaps the most romantic of the five. It is also the most remote and is reached along a windy, sometimes bumpy road that passes through tea plantations where pickers are busy at work. All the bungalows have three types of rooms: Luxury Suites, Garden Suites and Master Suites, each with its own touch of opulence, and individually named after former tea planters who served the estate. With the exception of Tate Luxury Room, which has twin beds, the rest of the rooms at Castlereagh include king-sized beds. The Garden Suites have sensational views over the glassy waters of the lake.

The grand ancestral home of one of Kandy’s most influential aristocratic families, the Kandy House sits on 6 acres in a quiet village area close to Kandy.

Originally built in 1805, the Kandy House was restored in a style that combines classical Kandyan period architecture with Dutch colonial furnishings and a soft, colorful and elegant finish. Large shady verandas, double-hammocks and tropical lawns encourage one to find a comfortable and quiet corner to relax or read. The ambalama overlooking the paddy fields is perfect for private dining, spa treatments, and even yoga sessions.

The Kandy House has 9 luxurious bedrooms categorized into Deluxe and Ultra Rooms, each individually designed and named after butterflies found in Sri Lanka.

The work of the Royal Society for the Protection of Birds and the Wildfowl and Wetland Trust in the UK was unusually the source of inspiration for Vil Uyana. The goal was to construct a privately owned wetland nature reserve, out of bare land. A wild refuge for otters, crocodiles, and dragonflies and perhaps even for a thirsty elephant or monkey, when the seasonal drought follows the monsoons. Oh… and some dwellings for discerning tourists, who would want the ultimate chill-out, but without sacrificing creature comforts.

The end result is a matrix of wetland and organic paddy studded with luxurious dwellings spread across 28 acres and an island spa, in the culturally rich North Central plains. Plunge pools, butler service, village trails to explore, inspiring companionship from naturalists… the lifestyle decisions are yours to take. It’s truly the ideal abode for all nature lovers and a taste of rural simplicity with a dash of modernism intertwined.

Accommodation is offered in 36 dwellings situated in five different habitats.

In the seemingly innocuous little hamlet of Kuchchaveli, on the eastern seaboard of Sri Lanka, Jungle Beach is every bit as its name implies; spectacularly set in an entirely natural and harmonious blend of Sri Lanka’s most celebrated virtues – its wondrous beaches and teeming jungles.

Nestled within a 10-acre estate, sandwiched between the vast Indian Ocean and a lagoon filled with colorful birds, this luxury beach resort beckons with pristine sandy beaches, tropical mangroves and endless pursuits.

The hotel has cleverly incorporated prevailing trees and other natural greenery into its design, which sets it apart from other hotels. Jungle Beach offers 48 luxury chalets in four categories and also has a spa, gym and swimming pool.

Fox Jaffna is a beautiful boutique hotel just outside the Jaffna town, offering 24 rooms of comfort and luxury.

A house that once belonged to an influential family in the region, the cessation of the civil war saw its return to the rightful owners. The property today consists of the main house block offering four rooms and the new wing which consists of six blocks, each with four rooms. Fox Jaffna features numerous artwork by some of Sri Lanka’s prominent artists and each block is also named after them. The four suites in the main house are also named after these artists.

Each room is air-conditioned and comes complete with modern amenities such as flat-screen cable TV, Wi-Fi, and in-room safe. The en-suite bathrooms are spacious and have a shower cubicle.

The former home of Sri Lanka’s most famous ruling family the Bandaranaike's, Tintagel is now a sophisticated heritage hotel located in the heart of Colombo. The property was elevated to a chic, boutique hotel by Udayshanth Fernando, the same man behind The Villa Bentota and Paradise Road, who refurbished the colonial mansion with a new wing that blends seamlessly with the original architecture. The polished interiors exude a stately grandeur and are perfectly poised to satisfy even the most discerning guests. Tintagel is a very private and stylish retreat: recuperate after a busy day in the spa or steam room, or relax in the elegant lap pool.

Tintagel consists of ten opulent a/c suites, each with its own individual décor – the bold colors and textures of the furnishings and fabrics shape the character of each room. Most rooms have the luxury of a fully-furnished private balcony, whilst others enjoy terraces full of greenery, and all come with a separate lounge area. If you thought to sleep between 400-thread Egyptian cotton sheets was heavenly, wait till you sample their pillow menu! 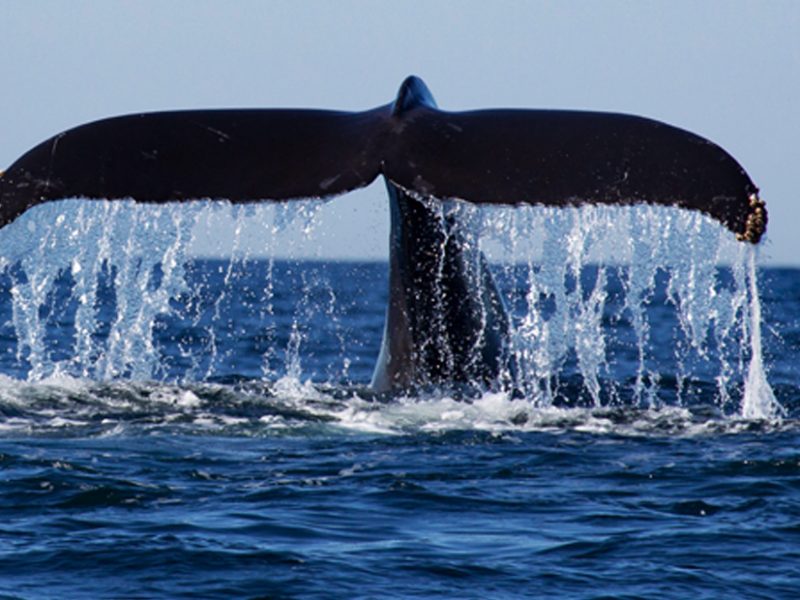 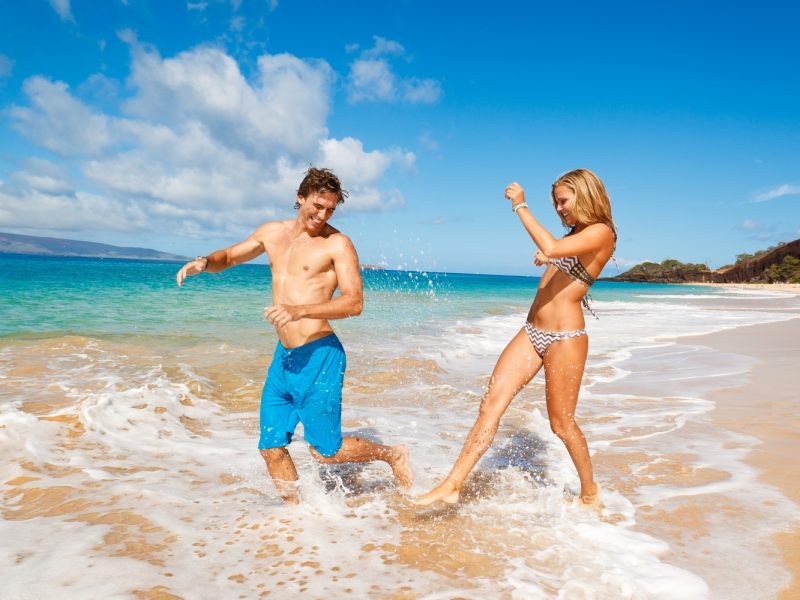 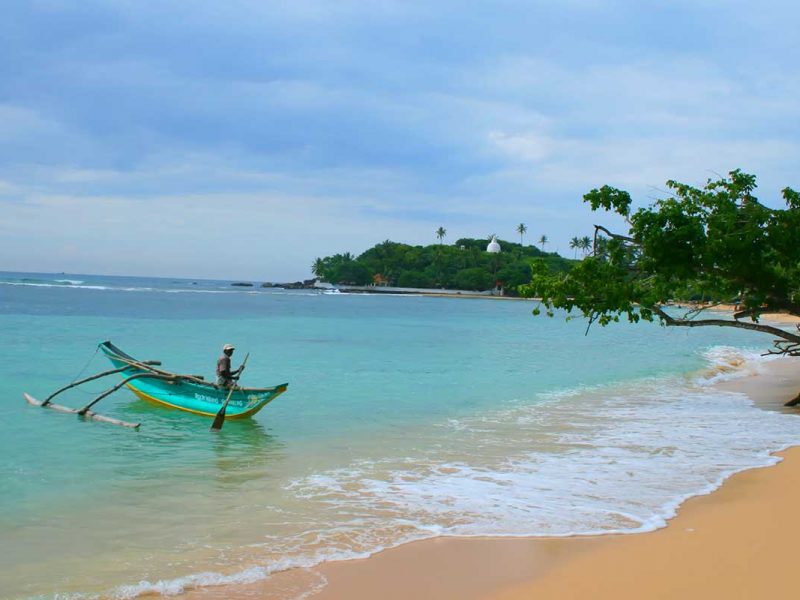