The spectacular temple lies high above the shoreline, an ancient temple dedicated to the Hindu God, Shiva.  The sea borders three sides of the temple in Trincomalee.

The building of these houses was to honor the supreme god of Hinduism. The rebuilt temple inaugurated in 1963, following the destruction of it. The name of the temple derives from God Shiva, who was also known as Eeshwar or Eeshwara. This temple is one of the five “Pancha Ishwarams” (homes of Shiva) in Sri Lanka. 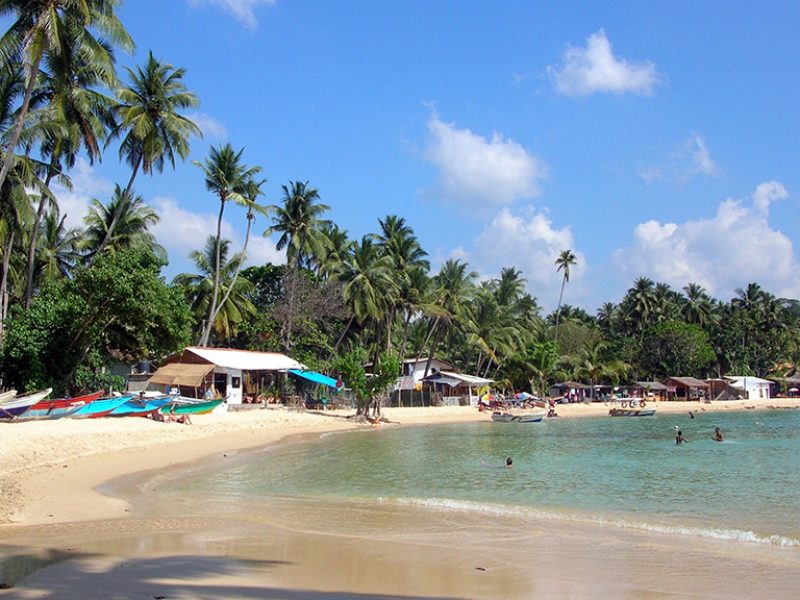 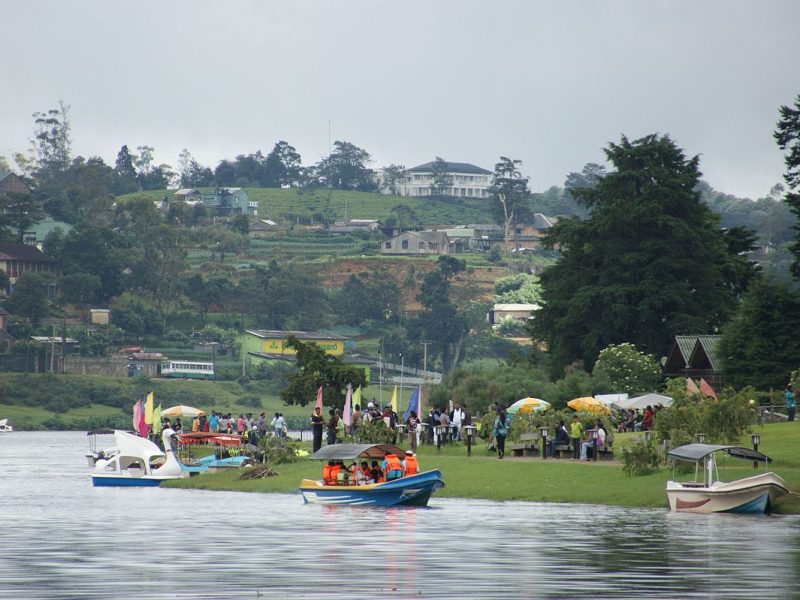 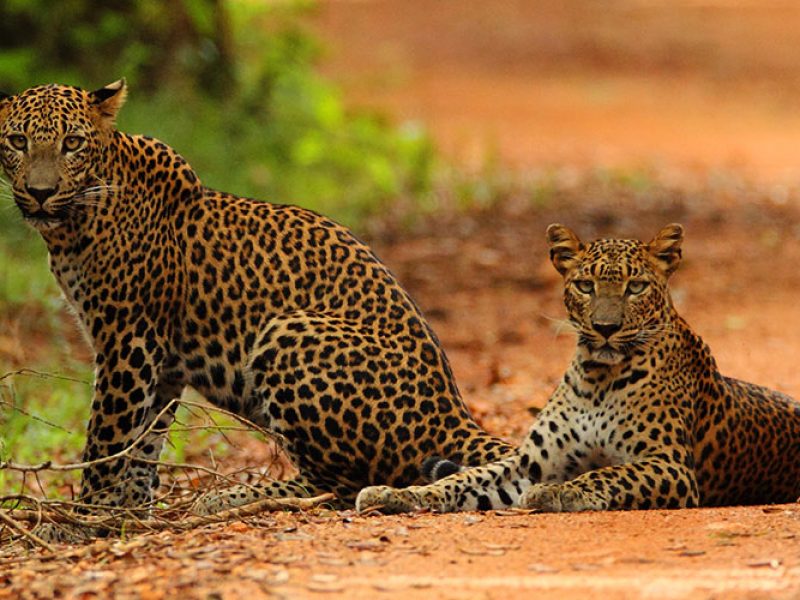 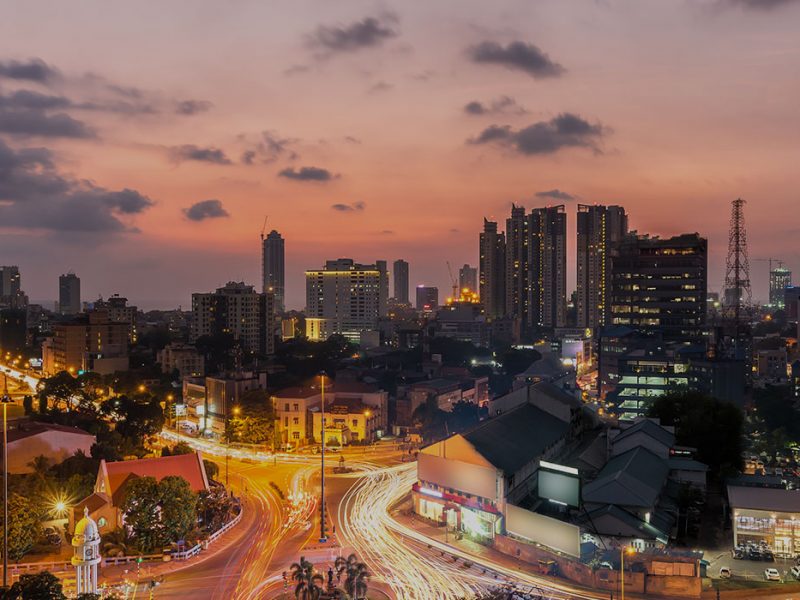