Travel to Anuradhapura- The Ancient City

When you are in Sri Lanka for a holiday, you need to travel to Anuradhapura. Because it is one of the ancient cities in Sri Lanka and was a capital during the kings’ era. It is known for depicting the ruins of ancient life or civilization. And this city is very famous among the Buddhist pilgrims. Anuradhapura was a city where most of the Kings made their capital as and resided. This spectacular and historical city is a UNESCO World Heritage site.

King Pandukabhaya had planned the layout of the city and made his capital in the 4th Century. But archaeological findings put date back to 10 century BC. Kind Pandukabhaya constructed shrines and several reservoirs that still survive and function. This city had one of the most complex irrigation systems in the ancient world. It is believed that it stands as the capital of Sri Lanka from 4th Century BC to 11th Century AD. During this era, its had great political power in South Asia.

The architectural techniques used in this era is outstanding and surprising. The remains give us a glimpse of what the city would have been in that time period. There are constructions that were built in the 1st Century BC such as the Abayagiri Stupa. This complex covers an area of 200 hectares. The diameter of the stupa is 310 feet at the base of the dome which is built on a stone-paved platform and has a height of 235 feet. So don’t forget to travel to Anuradhapura when you are in Sri Lanka for a trip as there several other ancient places to visit.

Anuradhapura is the first capital of Sri Lanka which showcases the real ancient architecture of the island. As you travel to Anuradhapura, the city will offer some ancient medication which is unique in Sri Lanka. Since this city is a major attraction and it’s a must to visit place among the tourist it provides several Sri Lankan Ayurveda Hotels and Resorts. These resorts and hotels provide authentic Sri Lankan Ayurveda and spa treatments and yoga programs. Having your spa treatment admits the nature and doing Yoga would be one’s first choice. Going through Ayurveda treatments surrounded by nature compliments each other very well enabling you to reborn yourself by relaxing your mind, body and soul.

Things to do when you travel to Anuradhapura 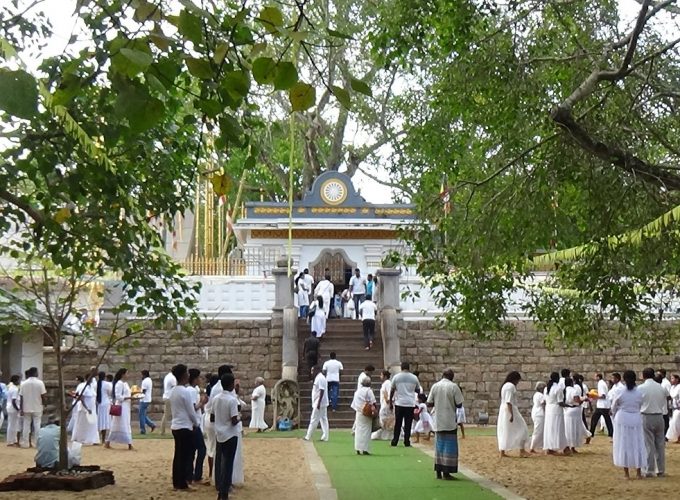 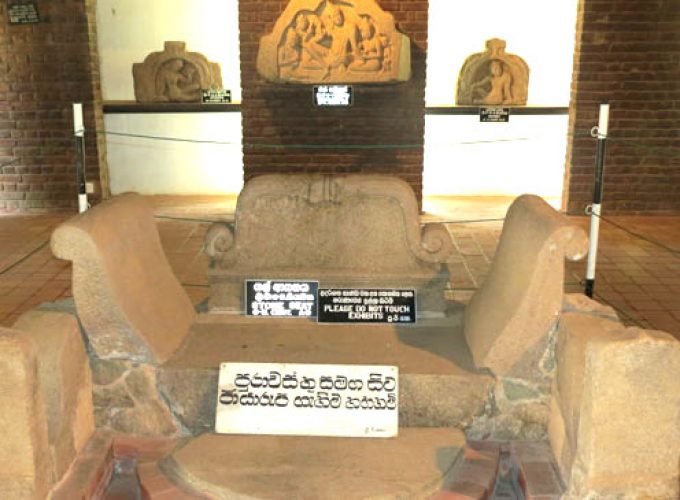 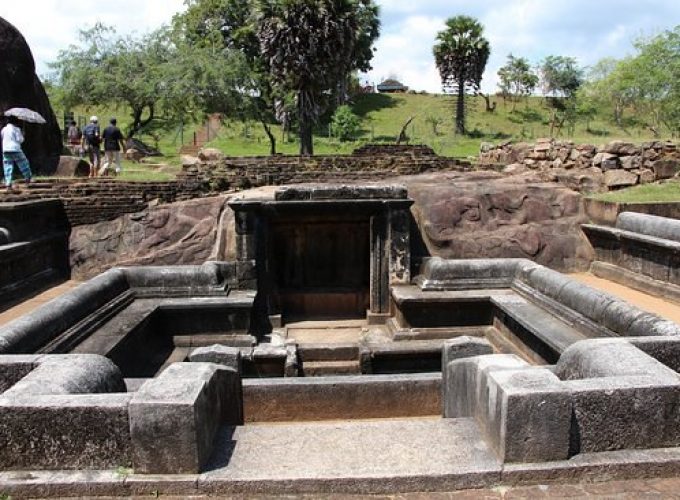 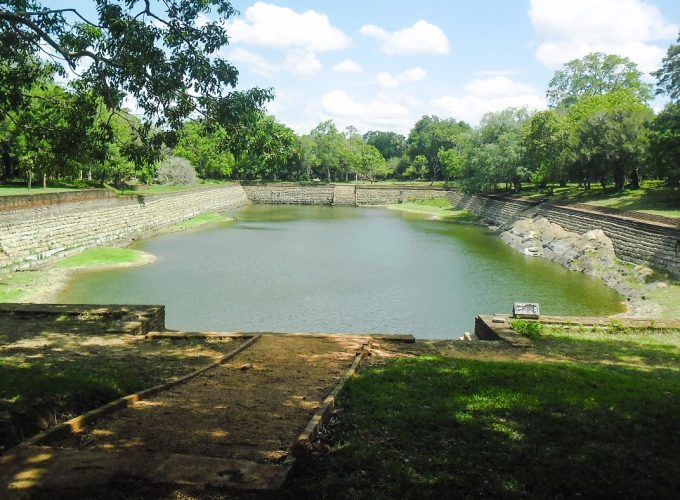 Our visitors also search for Ayurveda Hotels and Resorts in: